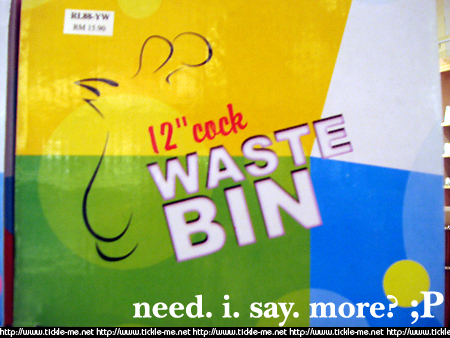 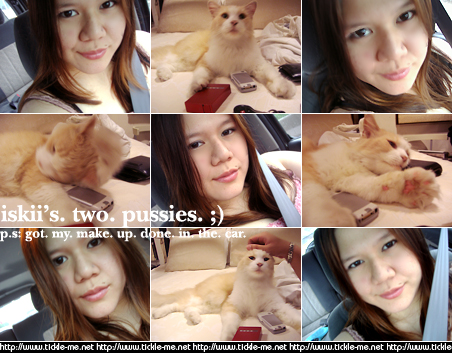 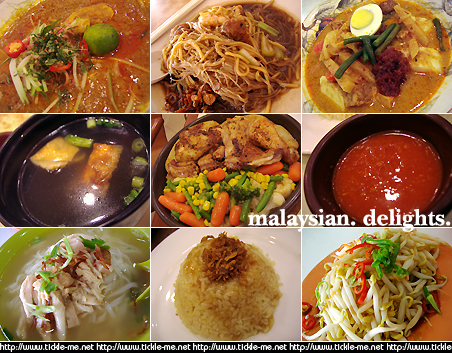 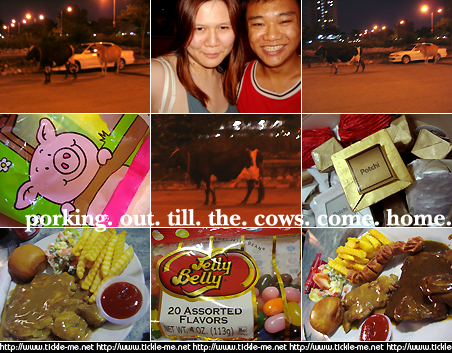 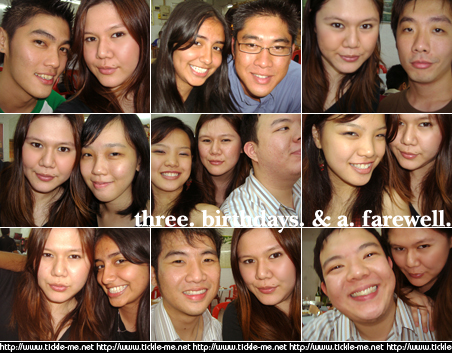 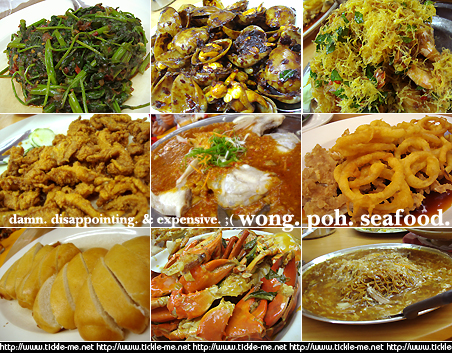 HAPPY BIRTHDAY ISOBEL, DANIEL GOH, TEEJAY, ALFRED LAWRENCE and DANIEL TAN!
ok, done with the wishing. i’m feeling a tinge of sadness atm. my foreigner neighbour is leaving home for good later today. he’s going back to dubai while his family will be moving to india. they’re a middle eastern family and probably one of the nicest family ive met although we seldom speak. my dad’s closest to the family though. i’ll usually do the “hi” and then the head nod followed by a smile. i guess, people come and go in our lives, eh? my new neighbours will be moving in this saturday and i hope they’re as nice. one thing that bothers me about new neighbours are snobbish ones and oh, those who dont like dogs. i’m afraid they might complain about stoney once they discover his presence. but yea, let’s keep that for later. goodbye neighbours. ;(
apart from that, today is one WEIRD ASS day okay. first, yujin (whom i fondly call yujyuj), after months of not contacting me, calls. like woa, my first reaction was, “I NEED TO BUY LOTTERRRRRRYYYYY!!!!!”. we’re always talking about yujin like how he has been so busy with his work and all so yea, it was GREAT to finally receive a call from him.
and then, i was just talking to iskii briefly about nathan’s (a place where we both love hanging out in) and how people usually complain about the journey there but once they’ve tasted the food, they’ll go like “hey, this is good shit” and one of my primary examples were yen ling and bf. few minutes later, yen ling called me out of the blue, after months of not contacting me, asking me if i wanna yc (yum cha, cantonese for “tea session”, to those who are not familiar with the term). so yeay, everyone came to nathans. and then yujin casually asked me how’s maxine and GUESS WHAT? five minutes later, maxine called me, asking me if i wanna go yc. damn frigging freaky rite?! things like that happens to us so damn often, we just feel like staying home cos it freaks us out.
i mean, it’s already scary enough that iskii and i always think so alike. if we see a lady with pink shirt, we’ll instantly think of a same corny joke. if we see a pack of cows, we’ll prolly say the same thing at the same time. and it’s not very comforting as well to know that iskii always IS ABLE to finish my sentences for me. man, talk about being psychic! *shudders* ok, time to edit piccies. everyone’s been bugging me for weeks. im on a ho-ho-holiday! beep me if you wanna meet up yea. *bites bum* and remember, sampat is the new fuck.
p/s: dearest claudine and dhao, have a safe trip back to uk and aussie! 😉
p/ss: i should really, really, stop online window-shopping for stuffs. the only thing that’s stopping me from purchasing them is, erm, getting the credit card from my dad. bahs. 🙁 i sooo want a name necklace!