(/edited @ feb 03 3:17am)
just WHAT THE FUCK IS THIS?! hahahaha. is it some auto machine who simply blogs with the name of people who used to sign my gbook (at least, that’s what i suspect) by using my name? OMG. muahaha. idiot! someone please explain to me!
(/edited) 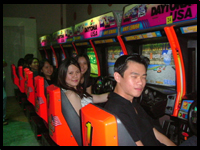 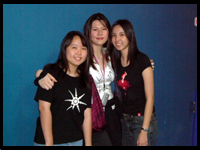 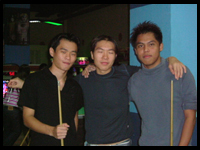 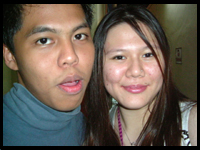 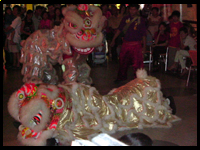 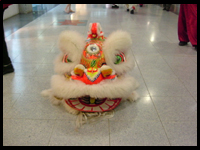 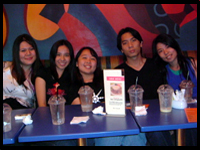 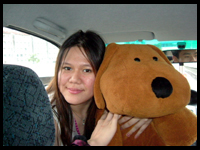 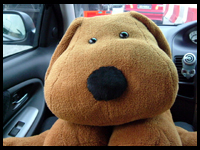 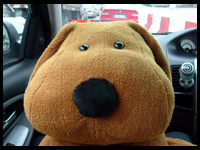 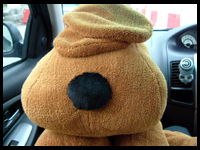 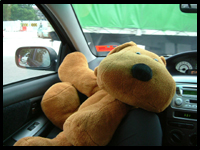 there u go. the pix are finally up. stop bugging me already. haha. i’ve even put most of the pix up at gallery.tickle-me.net. my whole weekend was superbly busy. friday it was out with the pfs-ians and we played pool, daytona (jesus, dont ask me why) and then we did some lion dance chasing. after that it was off to arrios (because elsewhere were kinda pack or we couldnt find seats we wanted). nice meeting you, kok ming and kelly. `o) for a more detailed “report”, i think yeeng’s gonna blog about it later.
after that gathering, i went to yeeng’s house to lepak while waiting for the rest to come since she was hosting a gambling party. left for a mamak session with my dad then went back to yeeng’s house before heading to the bus station to pick up my relatives from singapore. a big shoutout to evangeline. `o) hope you had a sweet dream last night and the nights after because of you-know-what. as always, ive been porking out like nobody’s business. it’s a wonder that im yet to explode. brought my relatives for mamak, lotsa hawker food since they were craving for it and also for the famous ipoh chicken rice at pj. that costed a bomb. rm90 for 8 people just for chicken rice. shouldnt the price be much lower since there’s the bird flu scare going around now?
just got back from malacca today. was supposed to meet up with dan, shu yin and berd today but we cancelled plans last minute. too bad couldn’t meet up with fon fon. rumours has it that he was busy getting laid by kl chiqs. oh well, at least he had a great time in kl. im off now. the rest will be told by yeeng later. maybe tomorrow, maybe later in the week. all depends on her. `o) im off. niteys.
currently listening to : my honeykin’s voice on the phone. hehe. 8″)